Obituary for Beul Walters, Hall of Fame Class of 1997 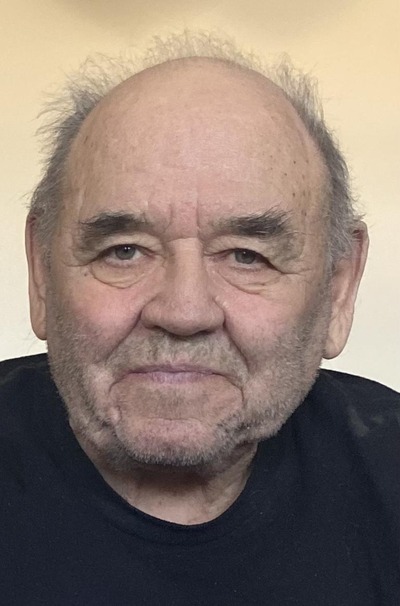 Beul Walters, age 78, of Huron, SD passed away on Sunday, January 30, 2022, at the Huron Regional Medical Center.  A Celebration of Life Service will be held at 1-3 PM on Saturday, February 12, 2022, at Huron Campus Center-Kerr Room in Huron.

Beul Walters, the son of George J. and Adele M. (Womacks) Walters, was born on March 16, 1943, in Huron.  He attended school and graduated from Huron High School. He also attended Huron College.

He married Nancy Waldner and to this union, two children were born, George and Karrie. Beul later married Rhonda Brenner and had a daughter, Carol.

Softball was very important in Buel’s life. After retirement, he enjoyed umpiring many games. Beul was inducted into the South Dakota Softball Hall of Fame in 1997. He was a lifetime member of the Elks Lodge and a member of the Moose Lodge in Huron.

Beul was preceded in death by his parents; and his wife, Bonnie Walters.