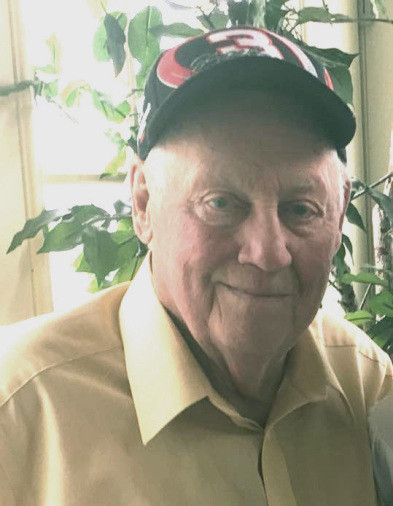 Duane A. York, age 78, of Watertown, SD, passed away on Thursday, April 28, 2022, at the local hospital. Funeral services will be at 10:30 a.m. on Tuesday, May 3, 2022, at St. Martin’s Lutheran Church. Pastor Paul Janke will officiate. Music will be provided by Karen Livingston as organist with congregational singing. The service will be Live-Streamed on the Crawford-Osthus Facebook page and the church website.

Visitation will be at St. Martin’s Lutheran Church on Monday from 4-7 p.m. Arrangements by Crawford-Osthus Funeral Chapel.

Their first child, Lisa, was born in 1968, Duane II (DJ) followed in 1971, and Andy in 1974. Duane ran the family business until 2009, when DJ and Janet became owners, although he still worked every day. Duane will be most remembered for loving his family and took great pride in all of their accomplishments. He would be seen at all of his grandkids' events. His second love would be his pets. Duane enjoyed camping, gardening, and hunting. He was a jokester and a prankster, a man of many hats.

He was preceded in death by his parents and his brothers, Dennis York and Daniel Cates.